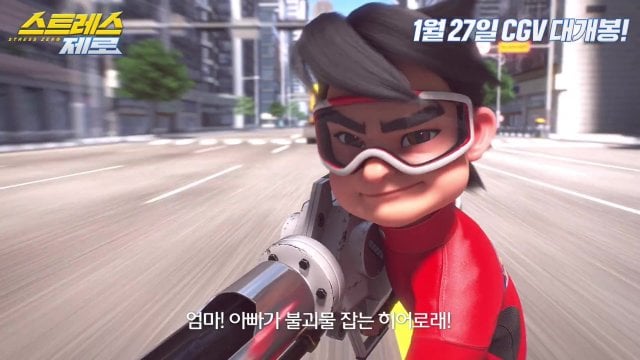 Synopsis
Catch the stress monster that swallowed Korea!
One day, a huge unidentified monster appeared all over the city, causing confusion in Korea. Jjang-dol, who lost his job due to the monster attack, wants to escape by selling "Stress Zero" with his friends Dr. Ko and Ta-jo, but finds out that the drink is the only secret to stop the monster! Will Jjang-dol and his friends, who suddenly became heroes, catch the monster and save the world?