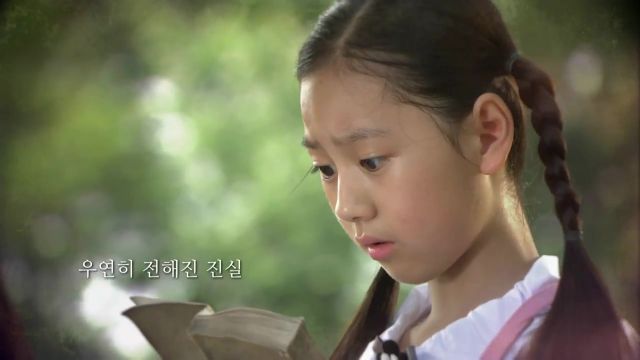 120 episodes - Mon~Fri 9am
Synopsis
The happy daughter of a CEO of a shoe making company unexpectedly loses her memory and begins to live under the name Dal-soon. Her bright personality and interest in shoes quickly reveal her past in the shoe industry.