[Video] "Eyelids" Takes a Peek Into the Otherworld With Contemplative Trailer 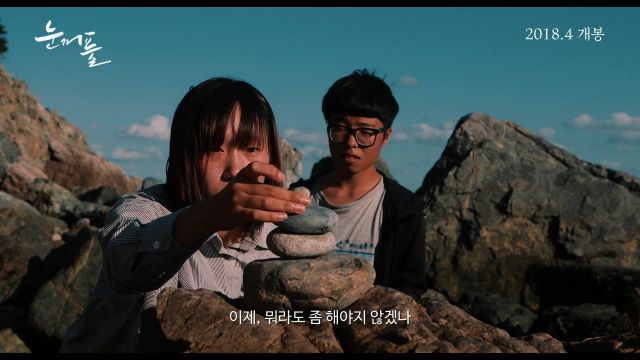 There is something so peaceful and engrossing about the main trailer for "Eyelids", in the way it peacefully surveys nature and the people moving about in it. Watch it and see where the calm brings you.