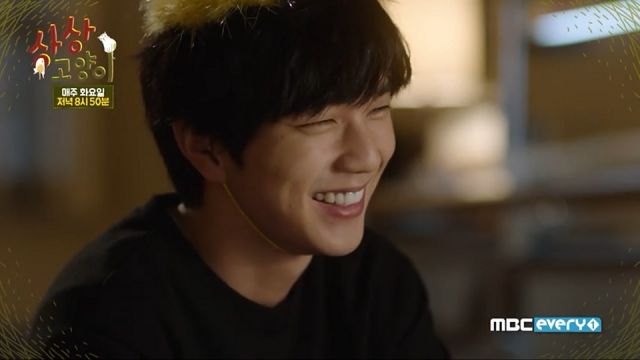 8 episodes - Tue 20:50
Synopsis
Drama "Imaginary Cat" is based on the web-toon with the same title, which will be the first drama to tell the story of cats for the first time in Korea. A human and a cat, who have each one's own mental wound, live together and heal the wounds through co-habitation.