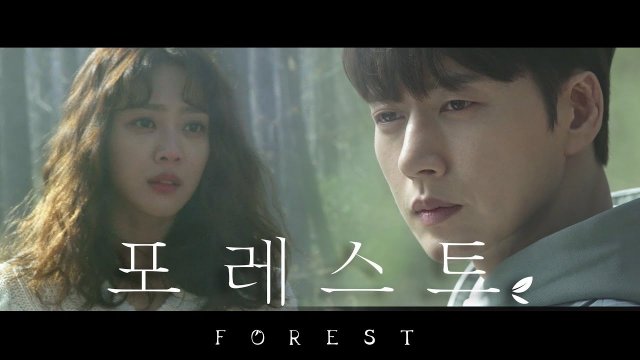 Wed, Thu 22:00
Formerly known as "Secret - 2019" (시크릿, si-keu-rit)
Synopsis
A drama about a rescue 119 worker whose life goal is to have more than 5 trillion won in personal assets and a female doctor trying to get ahead in the nation's top university hospital, enter Miryung Forest where the wounded in soul gather.