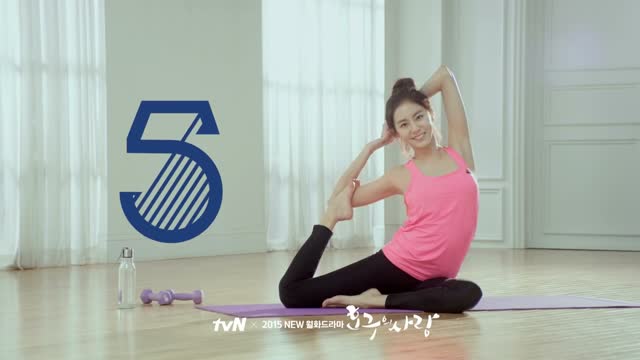 Mon, Tues 23:00
Also known as "Fool's Love"
Synopsis
Fraternal twins Kang Ho-goo and his sister Kang Ho-kyeong are the main characters. Ho-goo attempts at his seventh public service exam and fails but one day ends up with a child.