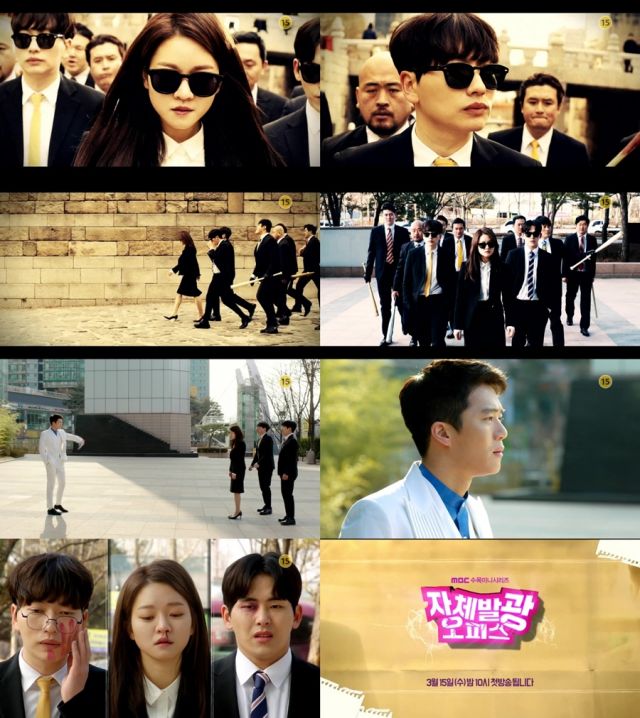 16 episodes - Wed, Thu 22:00
Synopsis
An abrasive marketing director and a female temporary contract worker at the same furniture company. She faces repeat rejection in her job search until despair drives her to attempt suicide. At the hospital, she learns she has a terminal condition, but then, finally succeeds in getting hired. With nothing to lose, she tackles her job and her life with a perspective.