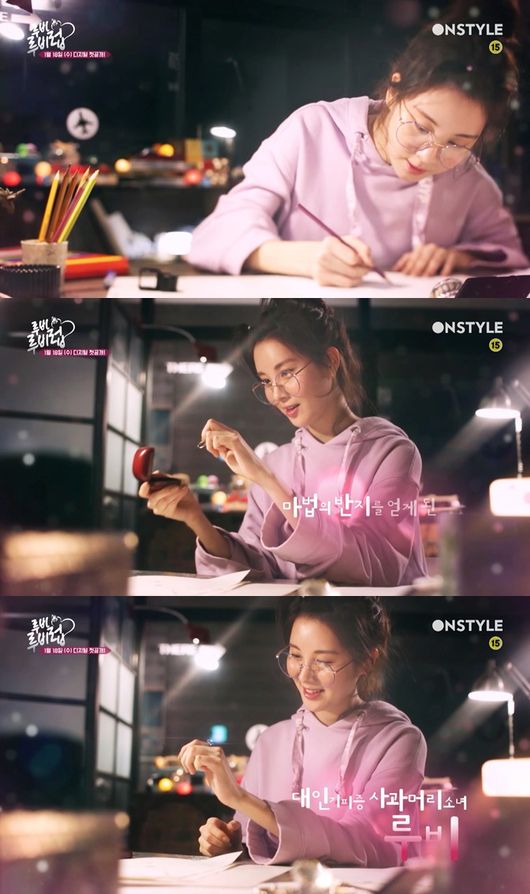 Seohyun will play the role of Ruby, who becomes a jewelry designer after finding a magical ring.

Seohyun has proved her acting skills in previous dramas and viewers are excited to see how she will act in this drama.

The drama will release on January 18.

"[Video] Girls' Generation Seohyun Confirmed for Female Lead of Web Drama "Ruby Ruby Love""
by HanCinema is licensed under a Creative Commons Attribution-Share Alike 3.0 Unported License.
Based on a work from this source