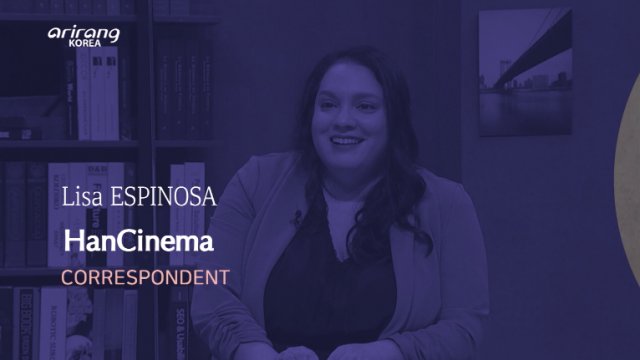 Hallyu is getting big, and not just within the niche circles of the past 20 years, but on a global scale that has finally placed it on a level playing field with Western television and film. Because of this, Arirang, Korea's foreign broadcast network, reached out to HanCinema to hear what one of our correspondents thought about the expansion of Hallyu and where it now sits in the world on its program "Foreign Correspondents".

The Oxford English Dictionary has added 26 new words of Korean origin to its latest edition. Most of the new entries are related to Korean food, such as banchan, bulgogi and kimbap. Other additions associated with Korean culture in general include hanbok, K-drama and manhwa. The Korean language is the latest Korean cultural product coming under the international spotlight, following the craze of K-pop, K-drama and K-films. Meanwhile, the Korean Netflix series "Squid Game" is making waves internationally and topping the charts. In this week's edition of Foreign Correspondents, we sit down with our panel of journalists to discuss the global influence of Korean culture and what makes it appealing to international fans.