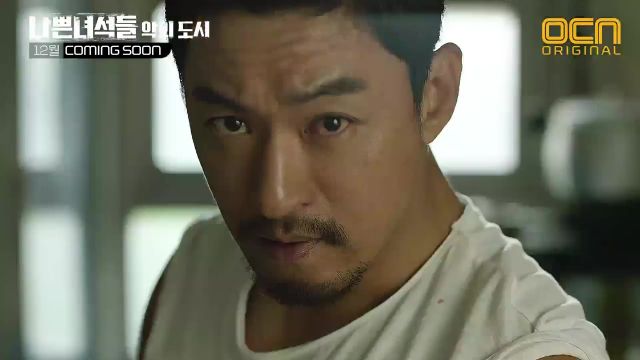 These teasers for "Bad Guys Season 2" are making it out to be more of a Hollywood blockbuster than a drama, but that's just fine with me. We're still only getting glimpses of our bad guys. There is time yet, as the drama doesn't air until December.

-Yours, Lisa, who can't wait until December

Synopsis
A drama about a team of detectives who round up a team of bad guys to catch even worse ones.