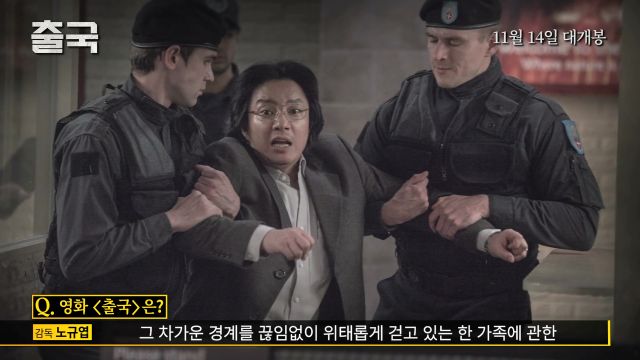 Part one of the behind-the-scenes has been released for the upcoming Korean movie "Unfinished".