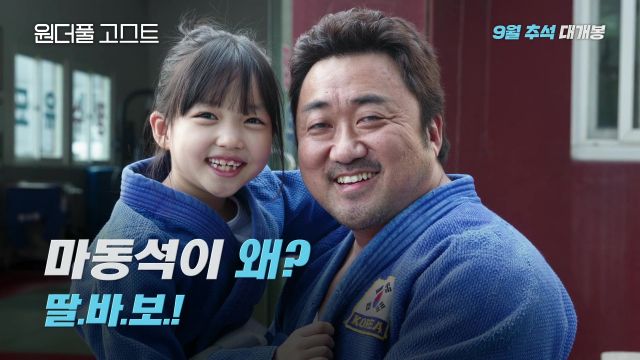 Ma Dong-seok cuts released for the Korean movie "The Soul-Mate".