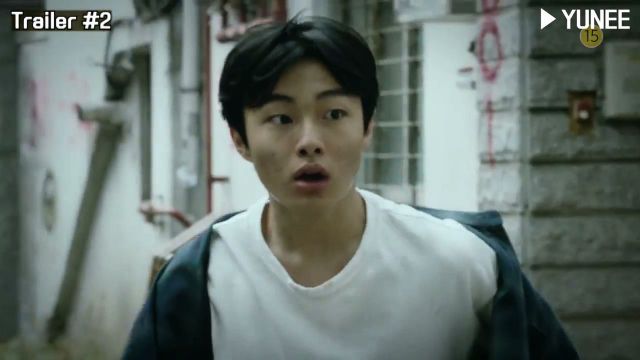 The first teaser for "Doubtful Victory" was quite light-hearted and engaging. This takes a look behind the smiling face of Yoon Kyun-sang's fake cop character and how he came to work as a fake cop after spending time in jail. I love the intensity of the music combined with the action and if it's a genuine preview of what's to come, I'm excited for the show.

-Yours, Lisa, a Yoon Kyun-sang fan and someone curious about how this latest detective drama will turn out

40 episodes - Mon, Tues 22:00
Synopsis
A drama depicting the story of a fake detective who takes revenge on the monsters hidden in society and regains his life.