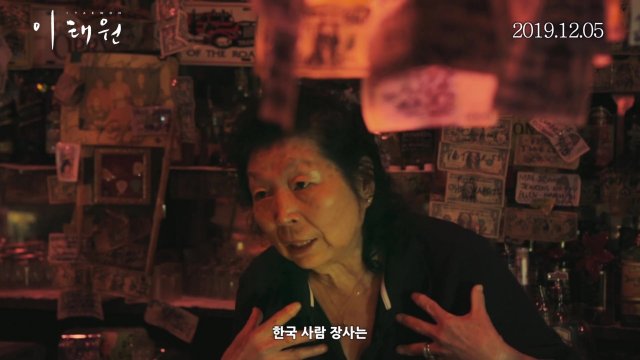 Synopsis
From the Itaewon that was governed by the American dollar to the most 'hip' neighborhood Itaewon, three women have lived through this since the 1970s. This is the story of Samsook, Naki and Younghwa.