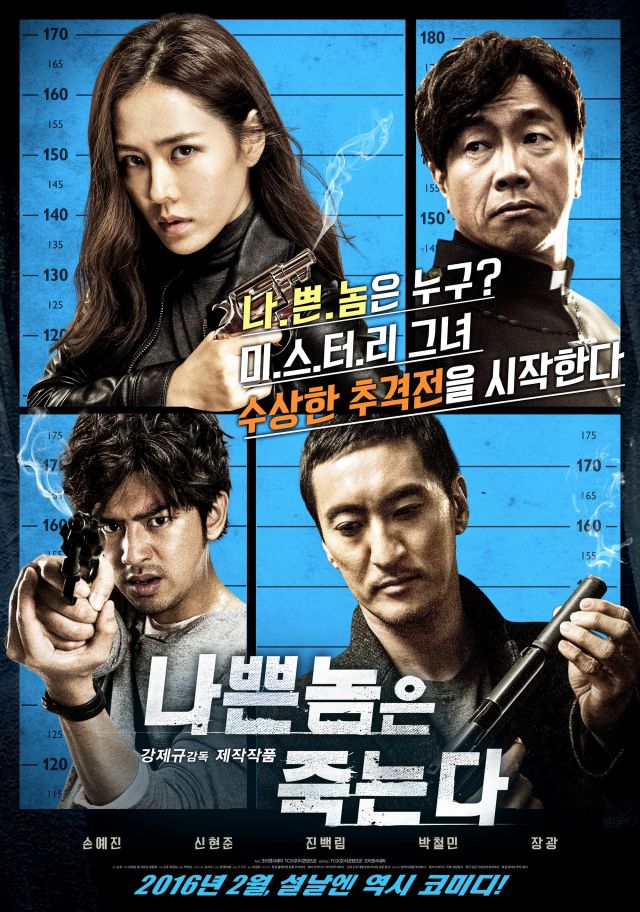 Synopsis
A upcoming Korean-Chinese collaborated comical action movie. Four friends visit Jeju Island and witness an unconscious woman from an accident. They try to help her but end up getting involved with a gun fight and the four split up. The thriller full of betrayal, kisnap and misunderstanding of identities begins now.