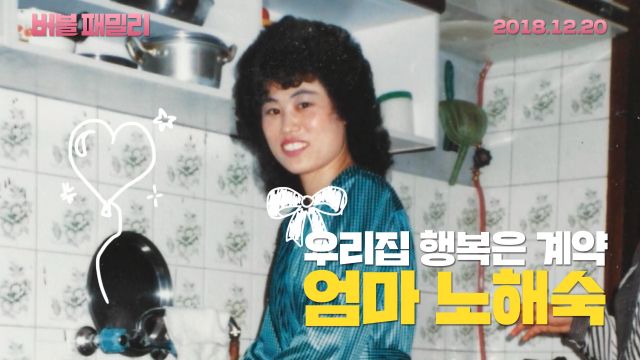 Synopsis
The director's parents, who owned a small construction business, became middle-class thanks to the urban development. However, they lost everything during IMF financial crisis. The bubble has burst, but they still focus on investing in real estates. For 15 years, they've lived in a rented house. The director hates his parents but feels sorry for them at the same time. Their obsession with real estate shows the greed of upcoming Korean society based on development myth.
This is an honest portrayal of an ordinary family that has collapsed for pursuing material prosperity. The humane, hard-working parents faced a decline for their greed in material possession. The modern history of Korea distorted by real estate and capitalism are shown by carefully depicting the family who desires to be wealthy while living in poverty. [Kim Youngjin]