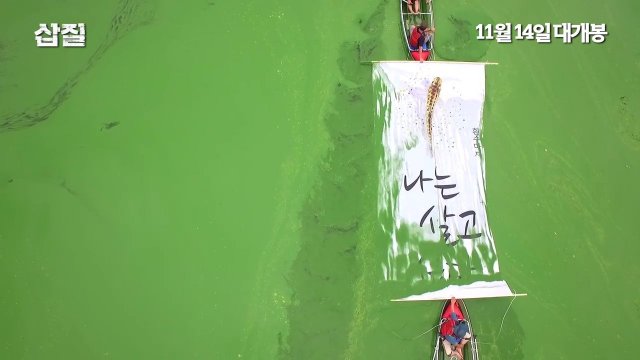 Synopsis
The Grand Canal project was one of the key pledges of the former President Lee. He first said that he was carrying out a project to save the four rivers but it was a lie. He eventually proceeded the project which was a hotbed of all kinds of irregularities. After ten years, now the river is dying. Some people collaborated to the past regime, and some resisted it. On whom will we stand?