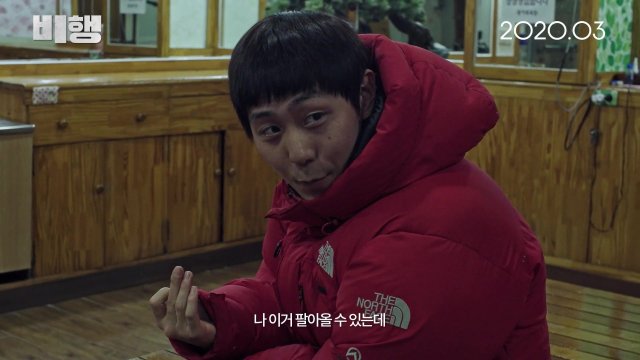 Synopsis
The North Korean defector, who has just settled in the South, is confused by his brother who was separated from the defection process.
Ji-hyuk, a Chinese restaurant deliveryman who is having a hard time finding a job due to his criminal record, wants to leave Korea as soon as possible.
To raise money for his defector brother, Ji-hyuk, who is involved in a dangerous drug-transport errand, suggests intercepting billions of won of methamphetamine.