[Video] "Master - God of Noodles", the secret to the teaser? 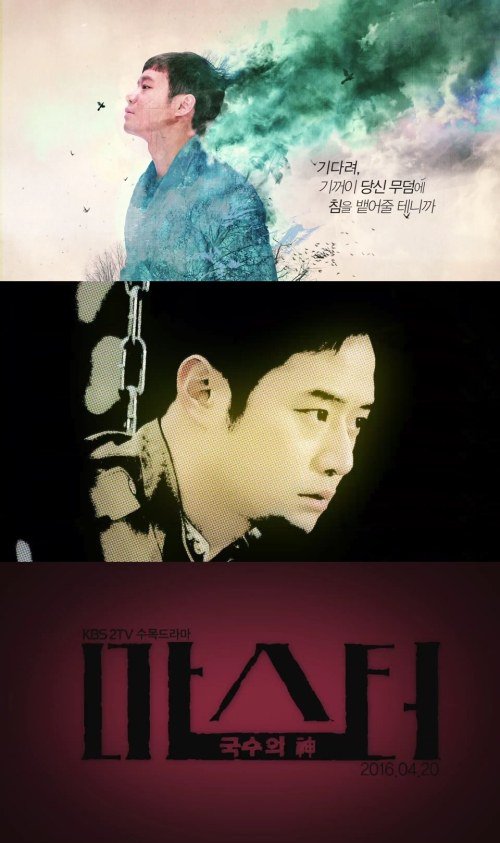 Chun Jung-myung in the role of Moo-myeong says, "Wait for me, I will spit on your grave" in the teaser.

The Hommage teaser resembling Marvel Comics intro drew attention. "Master - God of Noodles" presented an intense teaser that was like a movie intro.

A source said, "With the start of the first teaser hommaging Marvel Comics, we will release a series of teasers hommaging DC Comics, 20th Century Fox, Sony Pictures and such".

"[Video] "Master - God of Noodles", the secret to the teaser?"
by HanCinema is licensed under a Creative Commons Attribution-Share Alike 3.0 Unported License.
Based on a work from this source