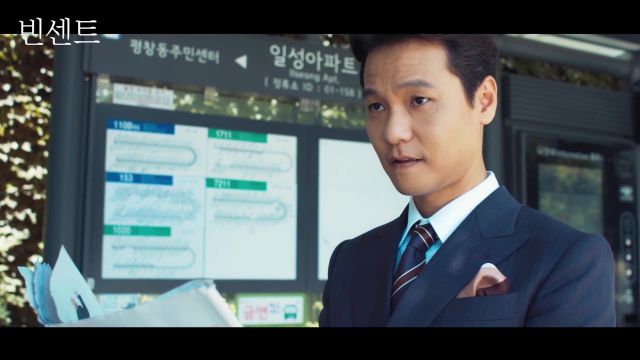 "Vincent" definitely looks to embody a sense of wry humor about the idea of affluence and class from this first bit of teaser material.