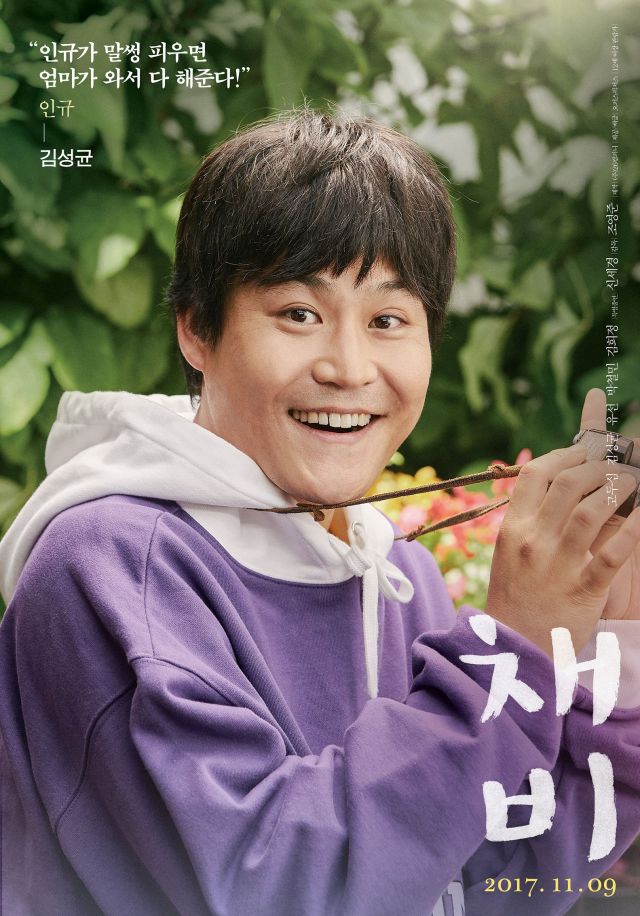 A mother and her son with intellectual disabilities have a loving relationship - which is also full of funny (although sometimes not-so-fun) daily antics. Moon-kyung tries not to get involved, but it doesn't quite work as planned. Also new are the character posters for Go Doo-shim, Kim Sung-kyun, and Yoo Sun.

Synopsis
A warm view of a mother who is diagnosed with terminal cancer prepares herself to leave her family and her son who is intellectually disabled. 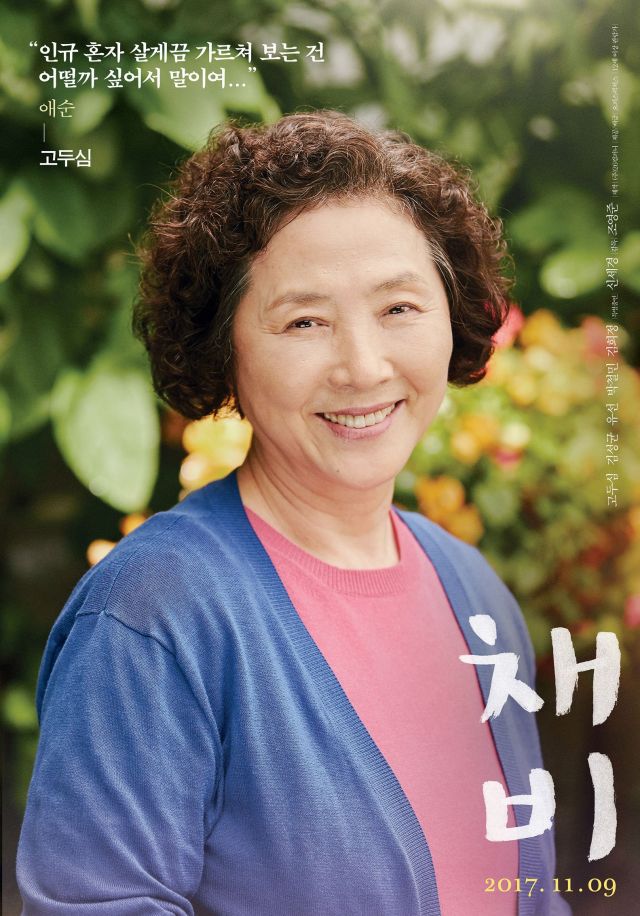 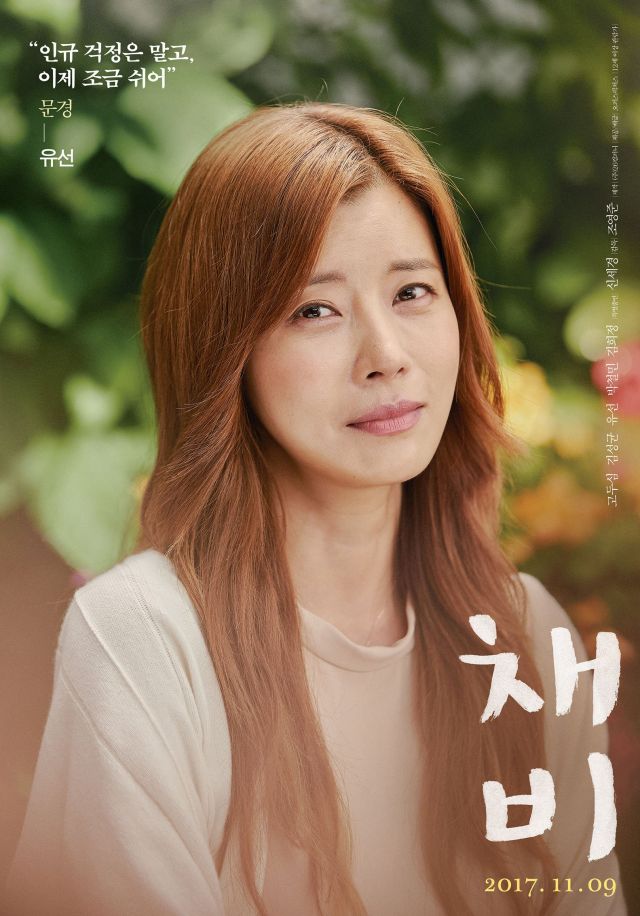