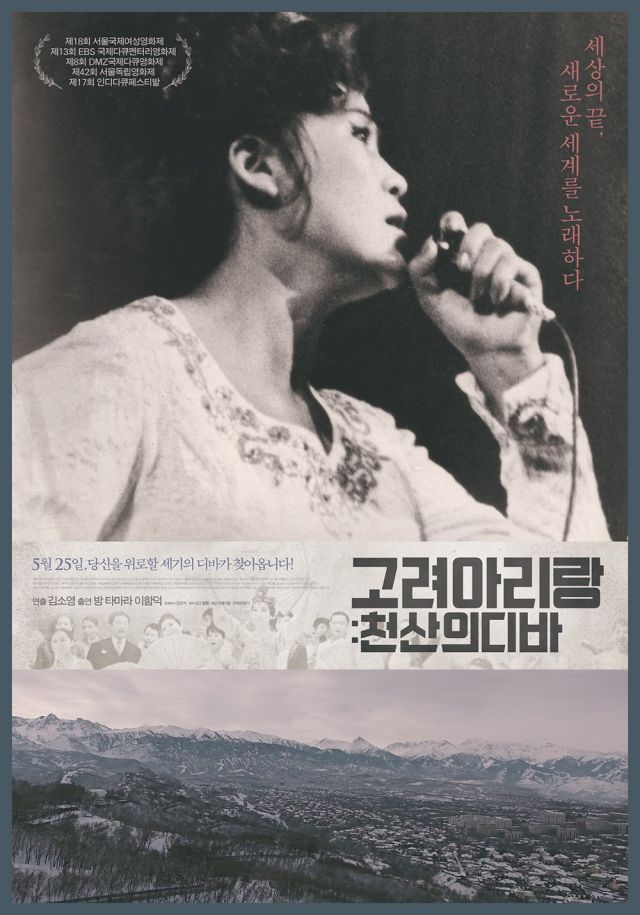 Synopsis
"We've never been embarassed of our performance here and there".

Kazahstan, Uzbekistan, Turkmenistan, Kyrgyzstan and Moscow...
The day 'Koryo Theater' came around was a party for those spread out all over the world. They cried for joy as if reuniting with their long lost families.

Bang Tarama, born between a Russian mother and a Koryo father, had a beautiful voice. Lee Ham-deok is the queen of the stage as she managed to play 100 characters.

The two divas live a life that's like a stage in the middle of Siberia!