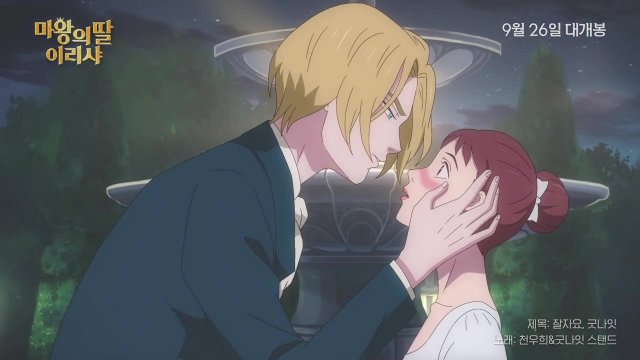 Ireesha, an ordinary high school girl, one day witnesses her friend Jinseok dies in a car accident and his soul is stolen by an unknown figure. While she struggles with guilt, a talking frog appears. It grows to human size and leads her to the Elf world. There she meets the elf, Roby. Roby tells her the darkness has fallen in the fairy kingdom due to the Elf-king, who stole Jinseok's soul. To save Jinseok's soul and to break the curse which Elf-king put on her, Ireesha starts a journey in the Elf world with two fairy friends.