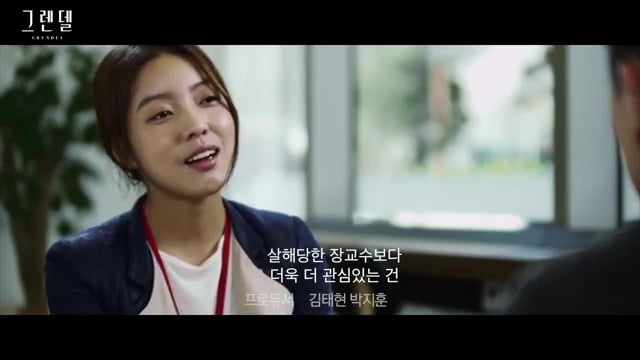 Thrills and mystery abound in the trailer for "Grendel", the tale of morality and death. While rather grueseome a concept, it is also fascinating. Exploitation of someone's death may bring another's success. What will the answer that "Grendel" delivers? I'm sure curious to know.

-Yours, the ever-curious Lisa

Synopsis
Desire makes human a different existence / This is a movie with a new concept of mystery. What choice would you make if death of others can bring success in your life?