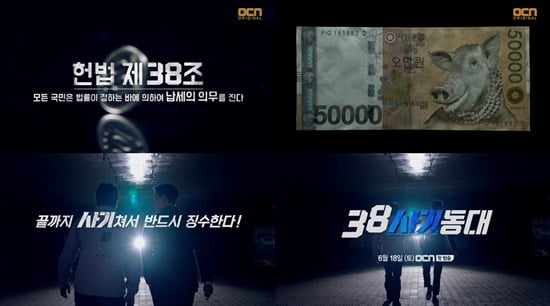 16 episodes - Sat, Sun 23:00
Synopsis
This comedy crime show is a drama depicting the process how a chief officer of revenue collection unit with Seoul City and a fraudster work together to collect all of the unpaid taxes from high income taxpayers.