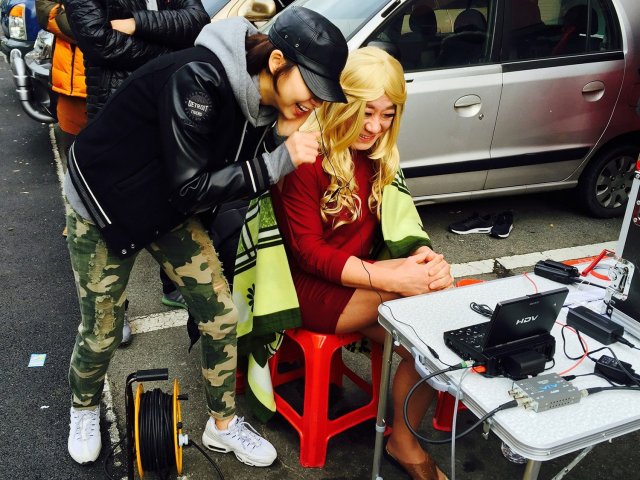 Where are you going, daddy? Trailer 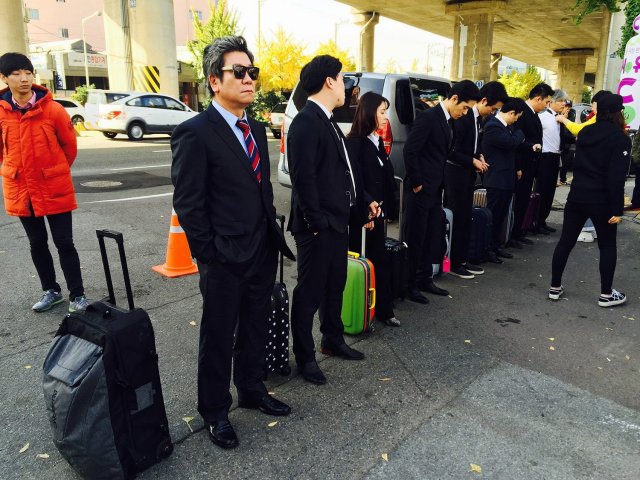 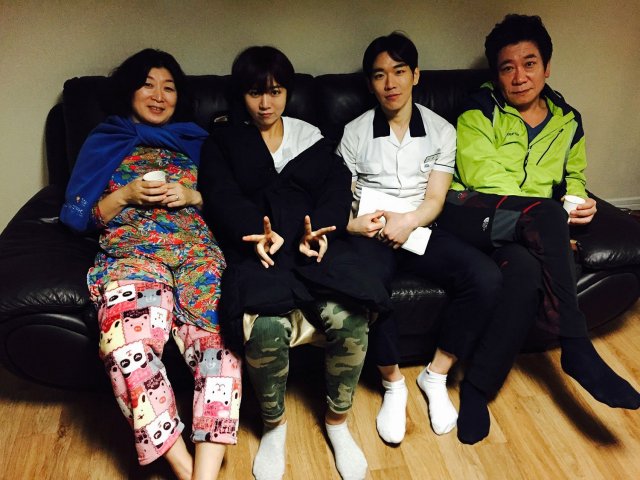