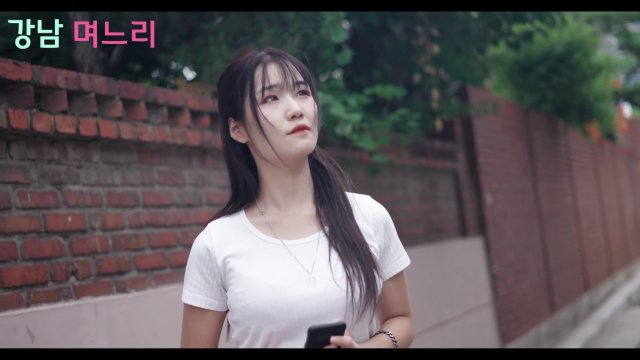 Synopsis
Ah-yeong, who wants to free herself from poverty and live in Gangnam, coincidentally meets the rich Man-soo, who introduces her to his son, Tae-min. Not long after they start dating, the contract on the house Ah-yeong lives in is terminated and she moves in with Tae-min and Man-soo, just a few months before they get married. However, Ah-yeong starts feeling more attracted to Man-soo, who truly cares for her, instead of Tae-min, who's incompetent and abusive.