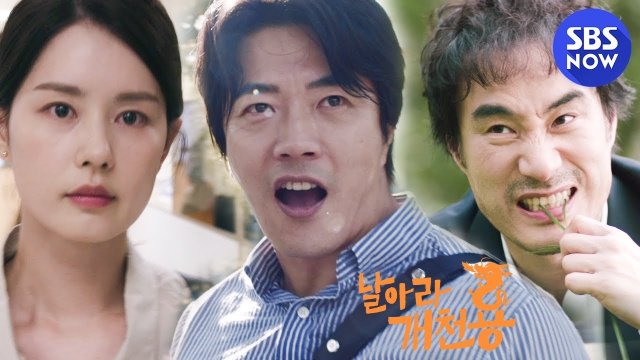 16 episodes - Fri, Sat 22:00
Also known as "Fly Dragon" and "Fly From Rags to Riches"
Synopsis
A story of two men who represent the voices of judicial victims who are falsely accused. Reversal will be portrayed in a pleasant way, overturning the situation between a high school-graduate public defender who has nothing to lose and an unemployed journalist who has remarkable writing skills.