[Video] Seolhyun's beautiful voice for "Memoir of a Murderer" 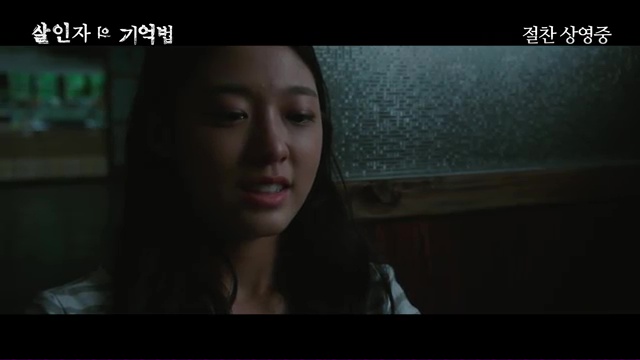 As dark, strong moments of father and daughter collage across the screen, Seolhyun's dulcet tones intone an acappella melody, showcasing the heart of "Memoir of a Murderer".