[Video] Teaser for "The King of Dramas" released 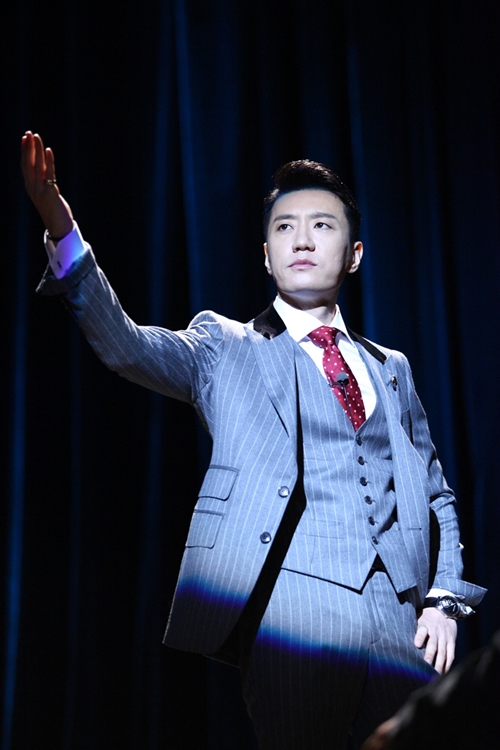 SBS has released the teaser trailer of its upcoming drama, "The King of Dramas". The 22-second video was shown right after the closing credits of TV series "Faith" on 8 October.

The teaser features Kim Myung-min who has completely transformed to the drama's money-obsessed character, Anthony Kim. He is shown giving a lecture onstage, making big gestures as he stresses the importance of money in the field of drama production. Despite the brevity of the video, the viewers were taken by Kim Myung-min's confident and charismatic portrayal of the drama's titular character, thus arousing increased interest in the romantic-comedy series.

Check-out the teaser trailer with English subtitles below.

In the meantime, Kim Myung-min, his co-star Jung Ryeo-won and the staff of "The King of Dramas" are currently filming in Fukuoka, Japan. According to Korean media, the stars held an impromptu fanmeeting upon arrival on 8 October due to a large number of fans who showed up at the at Fukuoka Airport with placards, flowers and overwhelming support for the stars and the upcoming series. The team will travel back to Korea on Thurday, 11 October. 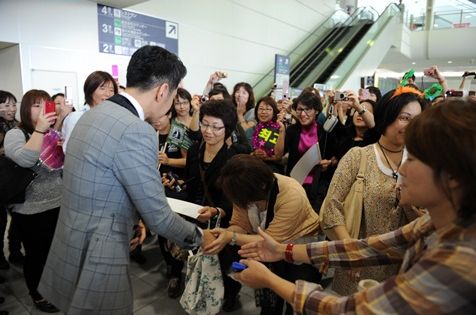 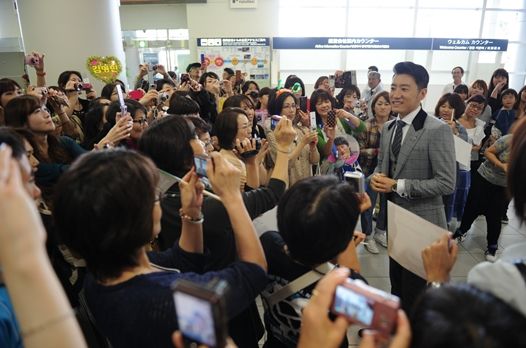 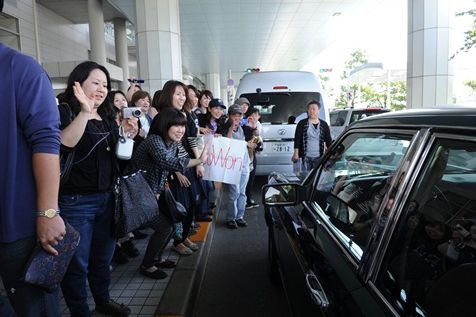 "The King of Dramas" revolves around the life of Anthony Kim, a brilliant CEO of a drama production company known to produce blockbuster dramas. For Kim, nothing matters except money, success and fame. One day, he gets to work with Lee Go Eun (Jung Ryeo-won) an idealistic aspiring writer, and Kang Min (Choi Si-won), an arrogant top star. The TV series is directed by Hong Seong-chang ("You're Beautiful") and written by Jang Hang-jun ("Sign"). Premiere is scheduled on 5 November at 9:55 pm.

"[Video] Teaser for "The King of Dramas" released"
by HanCinema is licensed under a Creative Commons Attribution-Share Alike 3.0 Unported License.
Based on a work from this source