[Video] Teaser Released for the Korean Drama "Diary of a Prosecutor" 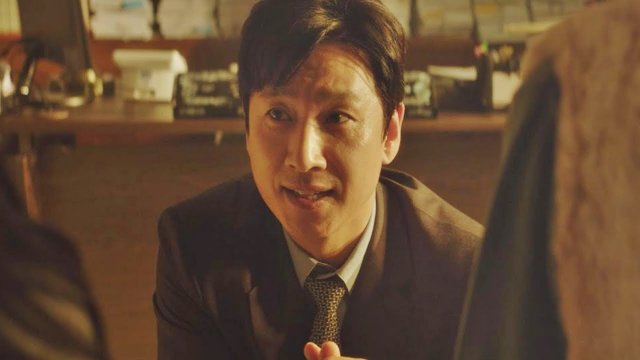 Teaser released for the Korean drama "Diary of a Prosecutor".