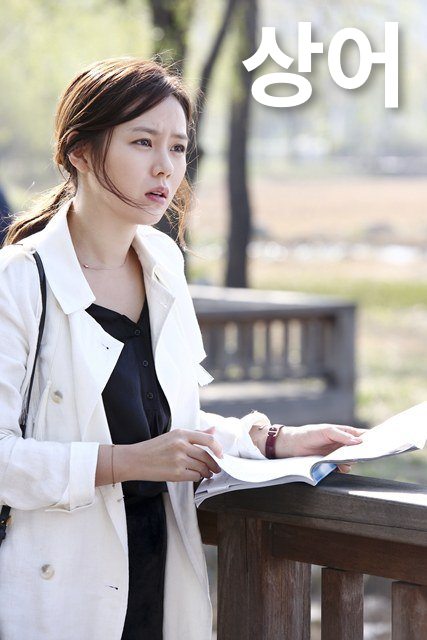 Mon, Tue 21:55
Synopsis
A man at risk of dying after losing his father to the family of the woman he loved, changes his face and identity to come back and count the days until his revenge but he contemplates between love and revenge.