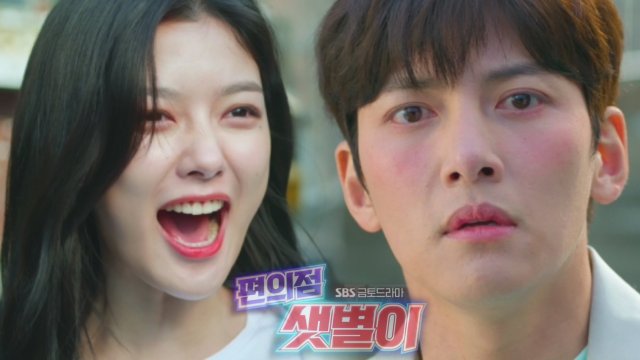 16 episodes - Fri, Sat 22:00
A collaboration between Korea and China!
Synopsis
It's a romantic comedy where Choi Dae-hyeon meets Jeong Saet-byeol as a part-timer at his convenience store!

A pretty college girl came to Dae-hyeon's convenience store to do a late night job. This is Jeong Saet-byeol, a high school girl who gave Dae-hyeon a surprise kiss for a cigarette errand. Dae-hyeon is under stress as sales go up with male guests coming to see Saet-byeol. Despite all the tricks of Dae-hyeon, Saet-byeol likes him.

A love story by Jeong Saet-byeol, an unusual girl, will be played at a convenience store.