[Video] Teaser trailer released for the Korean documentary 'One for All, All for One' 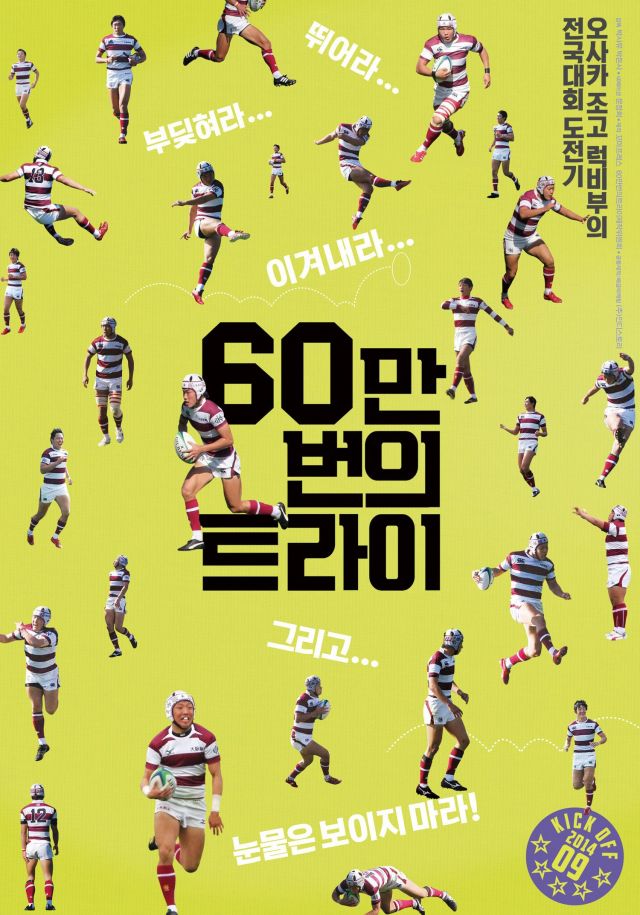 Teaser trailer released for the upcoming Korean documentary "One for All, All for One"

"One for All, All for One" is a Korea-Japan co-production
Synopsis
The Rugby team of Osaka upcoming Korean school is one of the strongest team despite facing discrimination and the lack of financial support. As the pure, strong will power of the players stands out, the film's attitude in dealing with ethnic identity is more touching than any other dramatic movie.