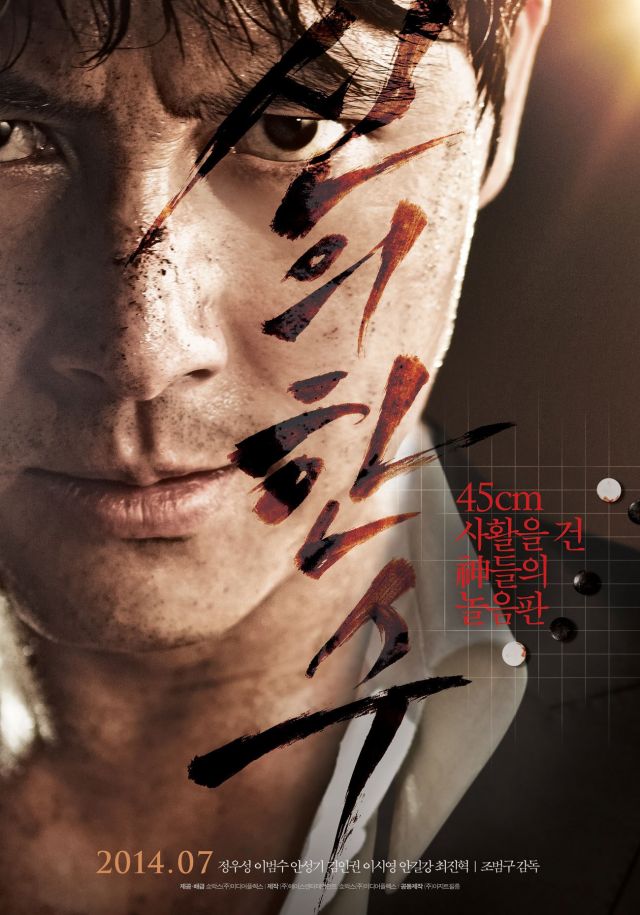 Formerly known as "God's Trick"
Synopsis
Professional Go player Tae-seok loses his brother to infamous underground gambler Sal-soo after losing a high-stake game. He is framed for the murder of his own brother and is locked up in prison. He vows for revenge and trains ferociously. After serving his seven-year sentence, he gets in touch with his brother's former associate Tricks, hermit and blind master player Jesus and skillful junkyard owner Mok-su, and begin formulating a plan to get back at Salsu and his men. Tae-seok slowly penetrates into Sal-soo's inner circle and his gambling joint, and eliminates Sal-soo's men one by one. But Sal-soo discovers Tae-seok's true identity and engages in one final game that'll seal the fates of the two men involved. 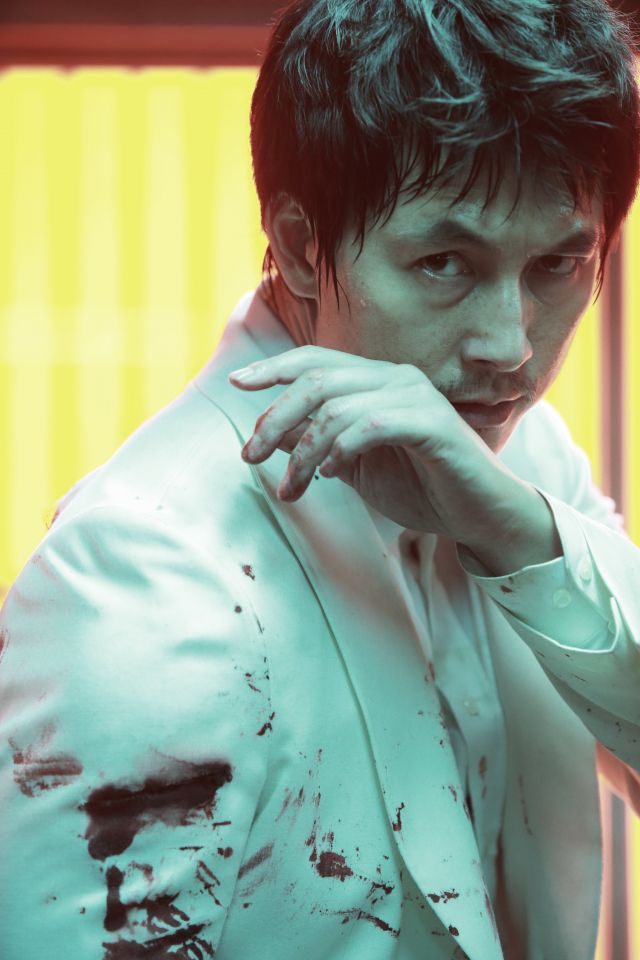