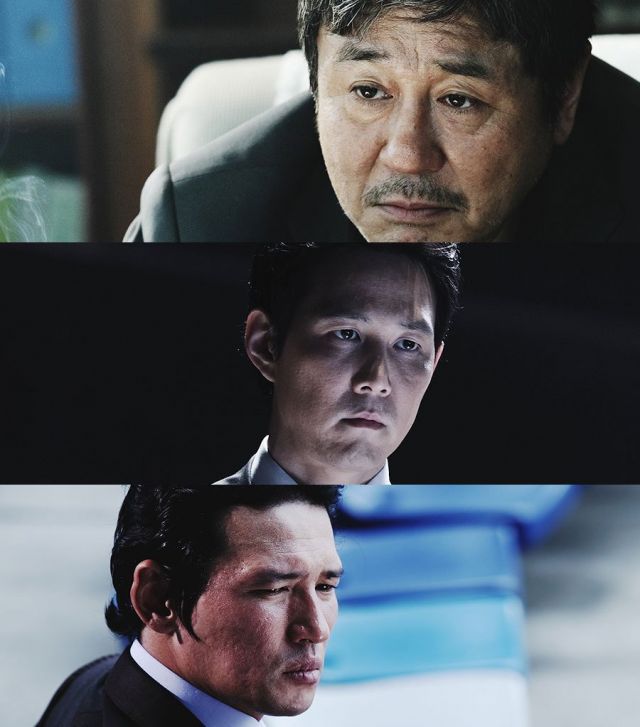 Synopsis
A detective infiltrates into one of the biggest gang organizations in the country and gets involved in a fight for the heir to the gang after the boss dies and in between the second in charge who trusts him with his life and the high police officials who think of him only as bait.