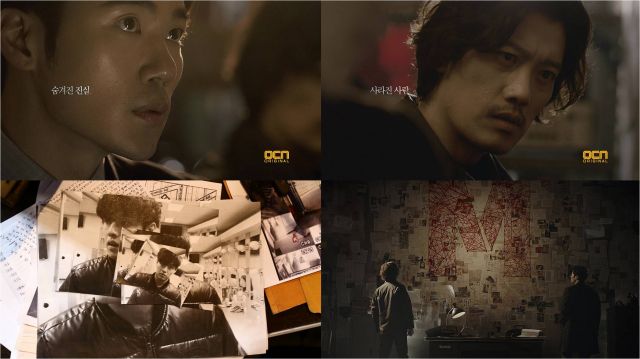 10 episodes - Sat 23:00
Synopsis
This team focuses on not just simple missing victims but missing persons involved with serious crimes and or the mystery world. Two special unit detectives and criminals never heard of before battle against each other in this 10-episode drama.