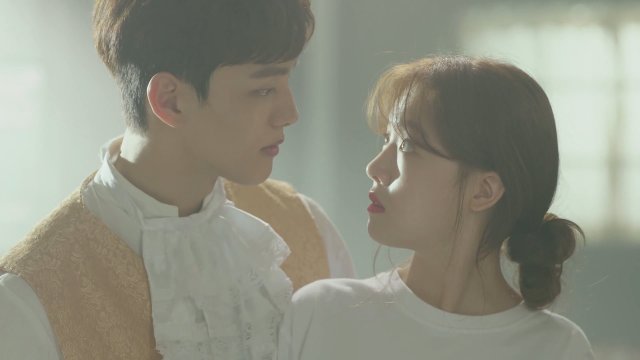 40 episodes - Wed, Thu 22:00 (2x35min episodes per day)
Synopsis
Based on the popular drama "Absolute Boyfriend", the Upcoming Korean remake tells the story of a special makeup artist who accidentally ends up with the perfect boyfriend robot who must vie with a top star for her affections.