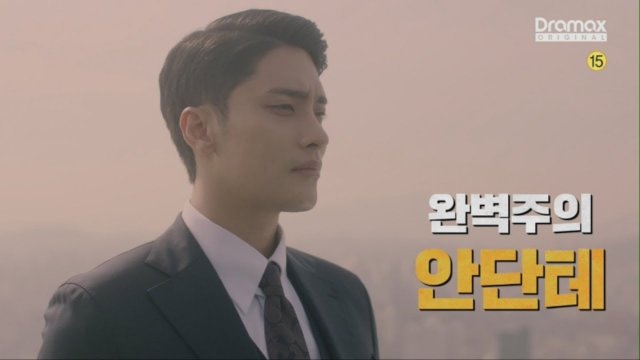 Third teaser released for the upcoming Korean drama "Level Up".