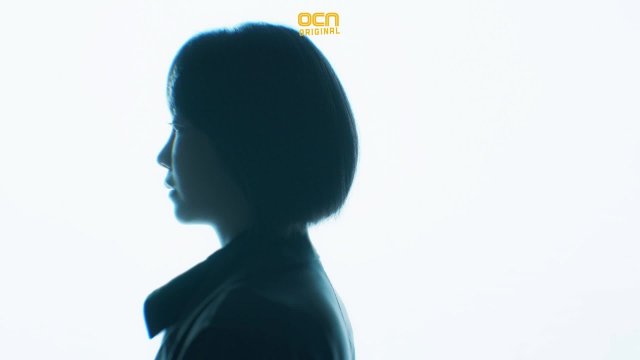 12 episodes - Fri, Sat 22:50
Synopsis
A creature action thriller film about the desperate survival of the survivors among the mutant humans who drank a mysterious black smoke from the sinkhole and soon turned into monsters and quickly became a pandemonium.