[Video] Trailer released and added interview video for the Korean documentary 'Are You Ready?' 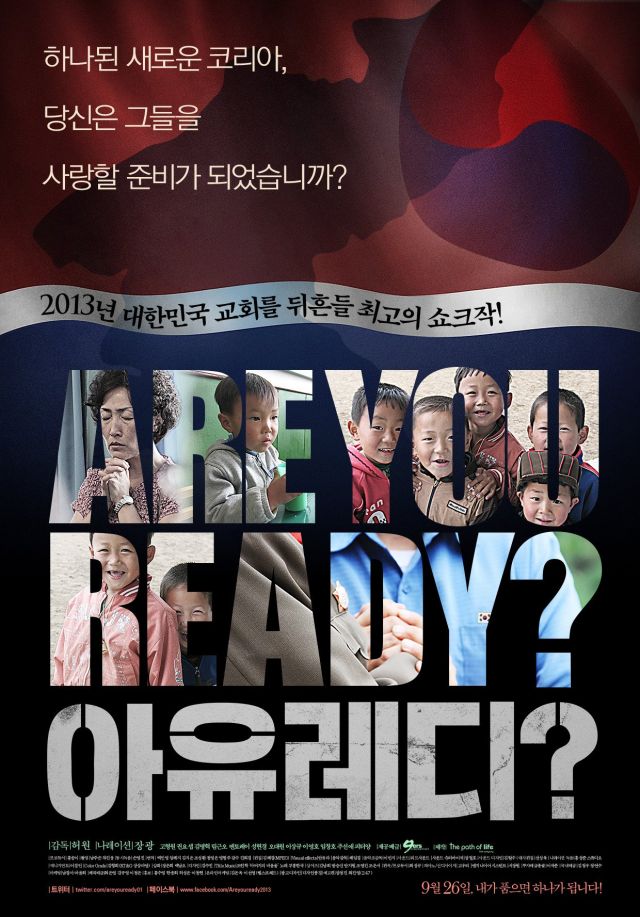 Trailer released and added interview video for the upcoming Korean documentary "Are You Ready?"