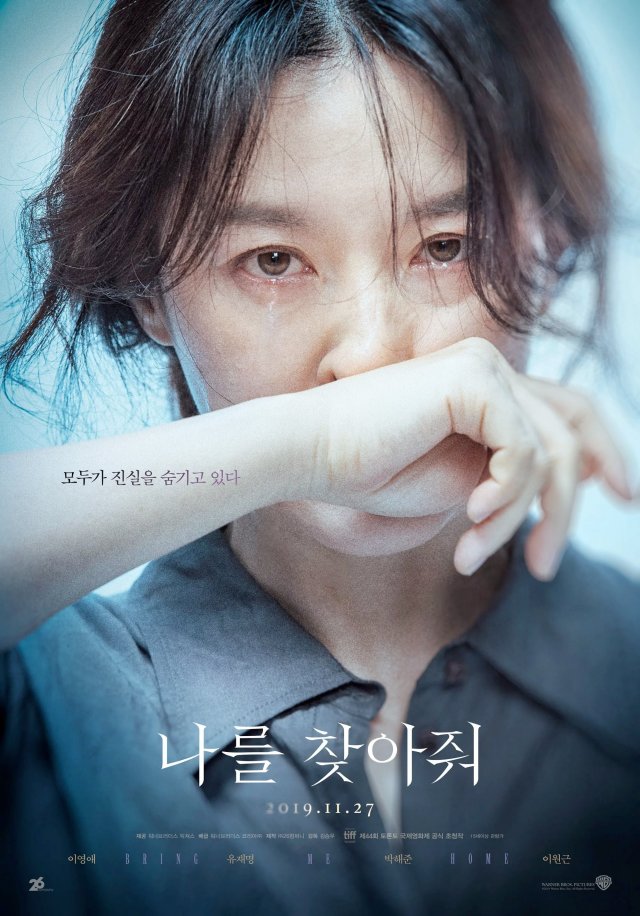 A trailer for actress Lee Young-ae's upcoming film, "Bring Me Home", was released on Thursday.

The film, a mystery thriller about a mother in search of her missing son, premiered at the Toronto International Film Festival last month.

The much-awaited film, marking Lee's return to the big screen after a hiatus of over 10 years, hits theaters here on Nov. 27.

"[Video] Trailer Released for Actress Lee Young-ae's Upcoming Film"
by HanCinema is licensed under a Creative Commons Attribution-Share Alike 3.0 Unported License.
Based on a work from this source