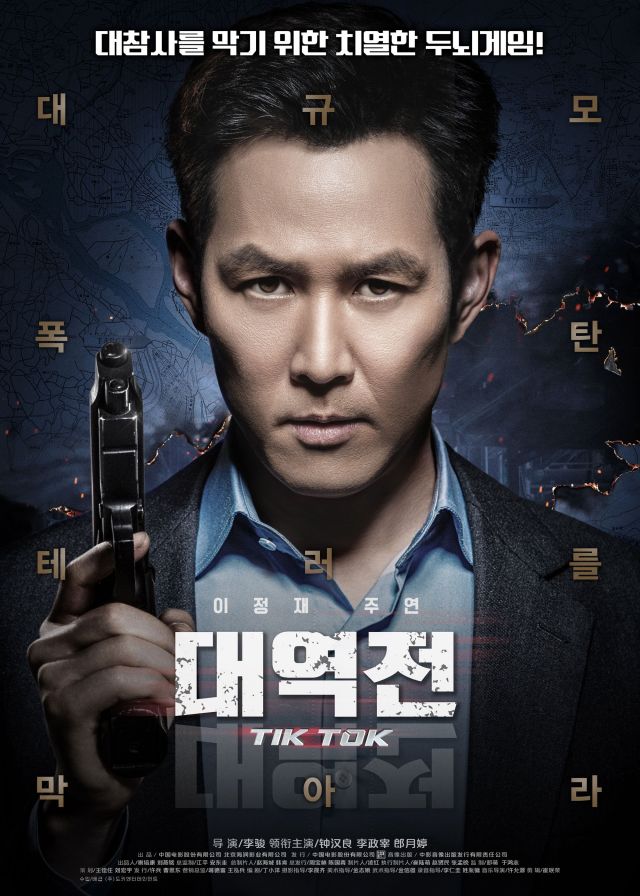 "Tik Tok" is a Korea-China co-production.
Synopsis
Gwak-ji is under stress after he loses everything to sports betting and suffers from a disability and manic-depression. He is talking to his Chinese shrink Yang-si when upcoming Korean police come down on him. They arrest him for threatening and kidnapping the wife of Lee-wi, a striker who is playing in the upcoming Korean-Chinese Asian Cup finals. They interrogate him when they hear Yang-si helped him plant a bomb somewhere. In the end, Kang Seung-joon places a bet with Gwak-si regarding the location of the bomb.