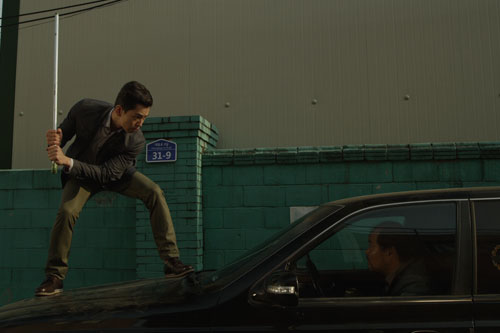 "Why do you keep parking next to me?"
Noh Jeong-do acts like a lawyer but he's just an average salaryman. He prides himself in being cultured. Everything is going well as he uses his brand new car to drive around Ji-hyeon, the woman he's trying to hit on. However, something is on his mind; Ahn Sang-sik, the neighborhood dominator who keeps parking in his space. Their ill-fate doesn't seem to know when to end. The quarrel over the parking space has gone from small to daily. How will this quarrel end up? 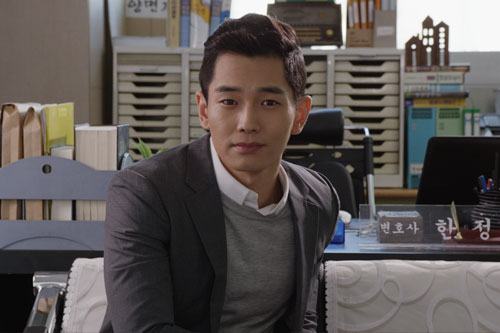 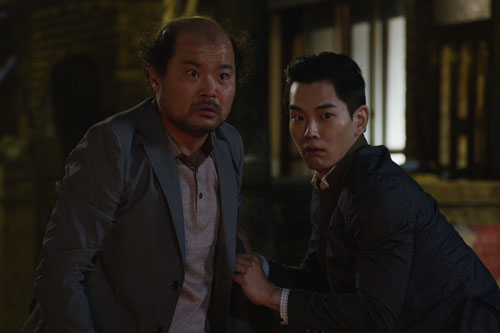