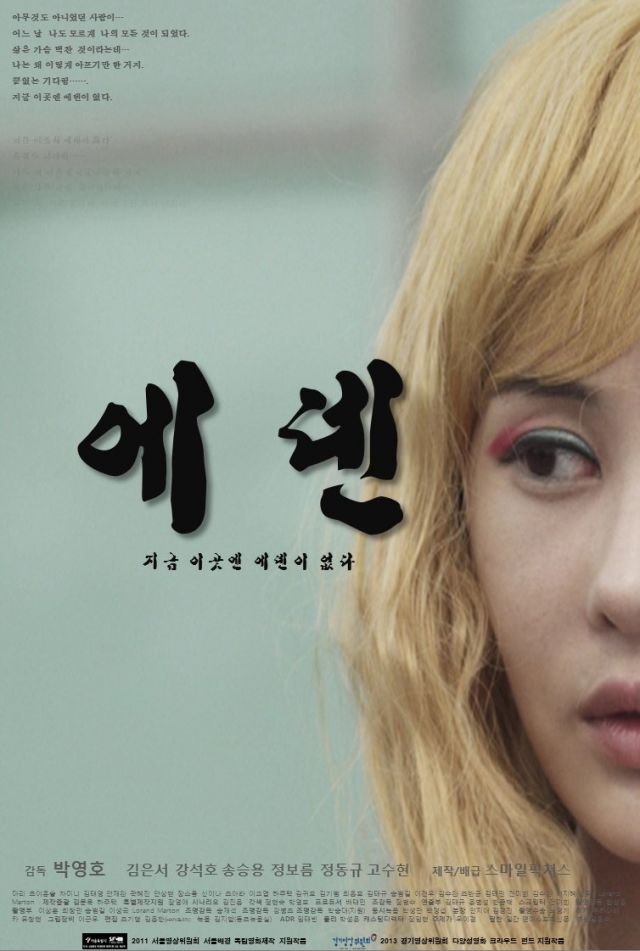 Synopsis
Someone who was nothing, one day became everything of mine. They say life is overwhelming...
But why am I in pain?
Endless waiting...
There's no Eden here.

I, Kang Ho-joon, live in a city as a very ordinary person. I drive a taxi. Every day is meaningless to me and my few other hobbies are flying kites and squeezing my brain for words to write a novel with.
I've been having bloody nightmares for some time and one time I picked up a strange woman. She says she's a half-witted revolutionist but won't say who she really is. I give her a name: Hye-mi, and start my relationship with her in the ruptured life of mine.
I find a new meaning to life and I try to enjoy her stories, love and pain she carries. For her.
However, she disappears on me without a linger and a year after that, I get a postcard from Hye-mi without a return address. I had forgotten about her, but I began pulling out memories of her once again.
Was there an Eden for these two people who didn't know they were related? Where was their Eden?