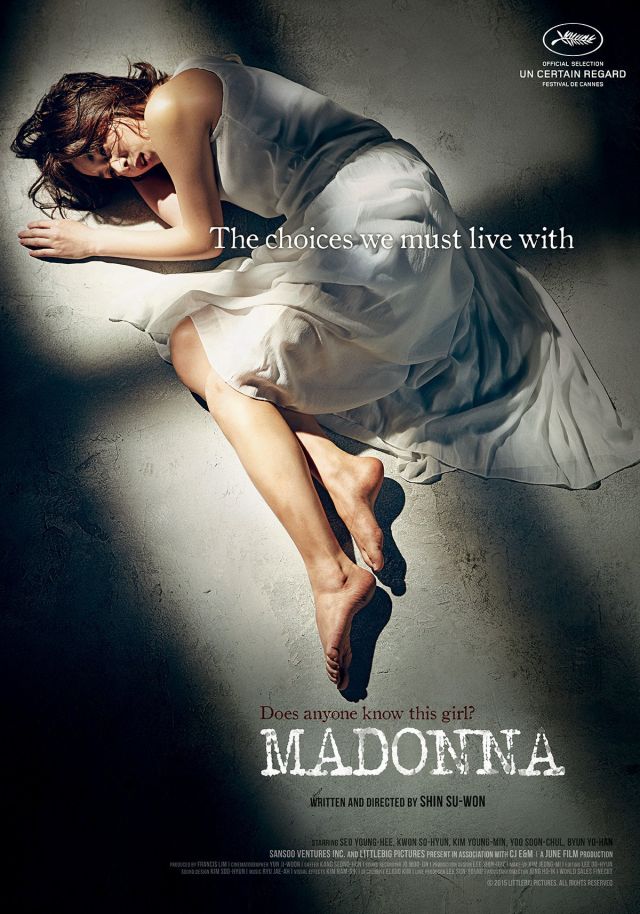 Synopsis
"I just wanted to live a normal life"
A saint and a prostitude, one name Madonna
An assistant nurse named Hae-rim (Seo Young-hee) and a doctor (Byun Yo-han) are responsible for a paralyzed patient Cheol-ho who is in need of a heart transplant. They find out that Cheol-oh's son Sang-woo (Kim Young-min) is doing everything in his power to extend his father's life to obtain his father's wealth. One day, Mi-na (Kwon So-hyun-I) is brought into the hospital from a mysterious accident and Sang-woo tells Hae-rim to find Mi-na's family to receive their approval for organ transplant. Hae-rim needs the money he's offered her and agrees. She then tracks down Mi-na's past when she had the nickname "Madonna" and faces a shocking secret...