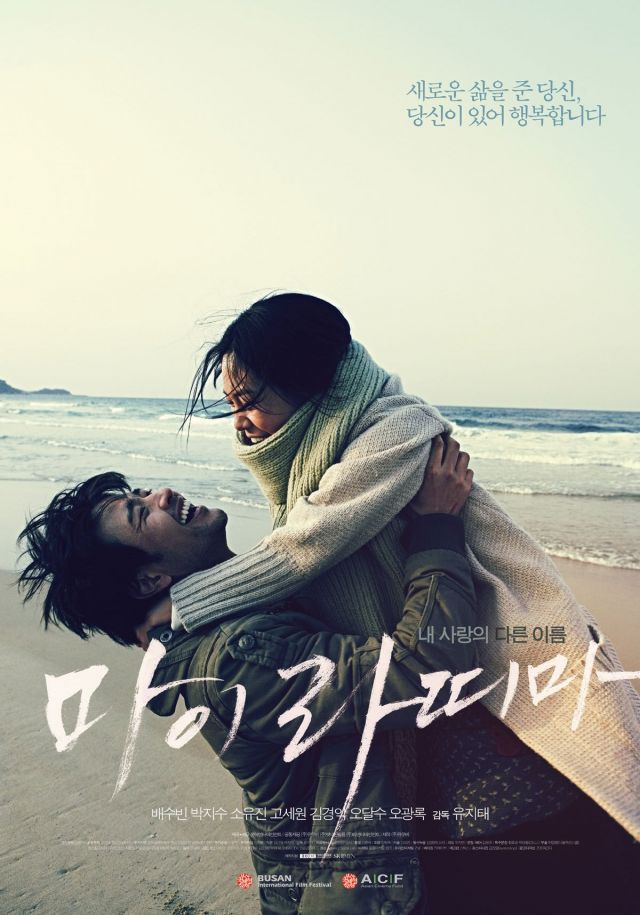 Actor Yoo Ji-tae's directorial debut feature film is one part melodrama, one part comingof-age story about Soo-young, a miserable thirtysomething man and Mai-Ratima, a 22-year-old Thai girl who accepts a mail order marriage in order to realize her upcoming Korean Dream. Into their relationship comes Young-jin, a hostess, slowly turning it into a love triangle. As a director, Yoo has shown a willingness to make films that are warm and emotional as well as challenging and insightful. Here he depicts the process by which a couple deviates from the accepted rules of society and then endures a hostile reality as a result of their choices and finally find themselves more mature, complete individuals. Their growing pains are not purely their own; they are shared by all of us. There is certainly a kind of common bond. Yoo stated, "It describes upcoming Korean society just as it is", and the trio's situation as, "Something that all our society has to be concerned about". Stars Bae Soo-bin and SO Yu-jin are astonishing in revelatory performances. (JEON Chanil)