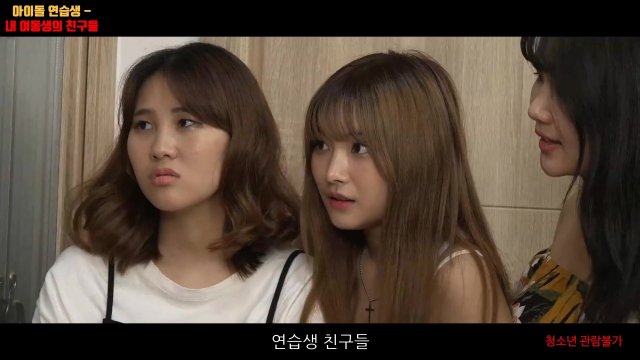 Synopsis
Jae-hoon came to Eun-ju's younger brother, who was an idol trainee after serving in the military for several days. The house has the same younger trainee friends Hyeon-joo and Yeon-ju who liked the handsome Jae-hoon. As the war between two women to win Jae-hoon begins, Jae-hoon is embarrassed and makes an unconventional offer to Hyeon-joo and Yeon-ju...