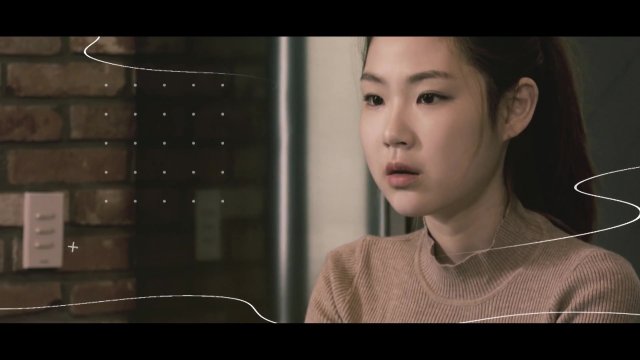 Directed by No Hyun-jin

Synopsis
Their secret rules! They prefer four, rather than three!
The three people who have come to live together live in peace, enjoying sex by each other's needs. But one day, Min-ji meets Hyeon-soo, who she had a crush on when she was young. After hearing about Min-ji's situation, Hyeon-soo was looking for a place to board, and Hyeon-soo asked if he could board at Me-ri's.  So four people live together in one house. Me-ri starts to think differently from the moment she sees Hyeon-soo...
A year later, their cohabitation ended and Min-ji and her boyfriend left... The couple also make new plans.