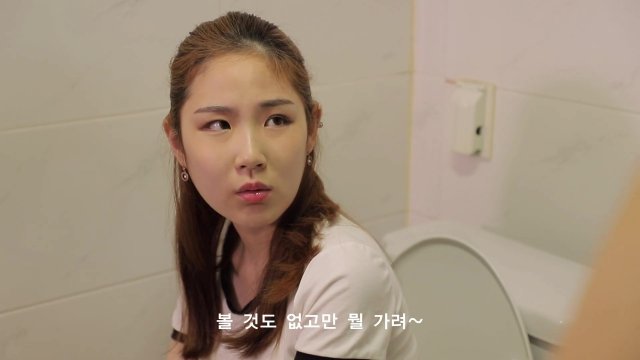 No release date in Korea yet
https://www.hancinema.net/korean_movie_Tasty_Brother.php#videos